"I do not want art for a few any more than education for a few, or freedom for a few."
William Morris 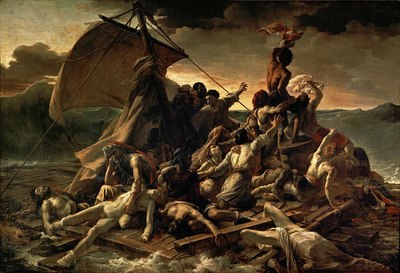 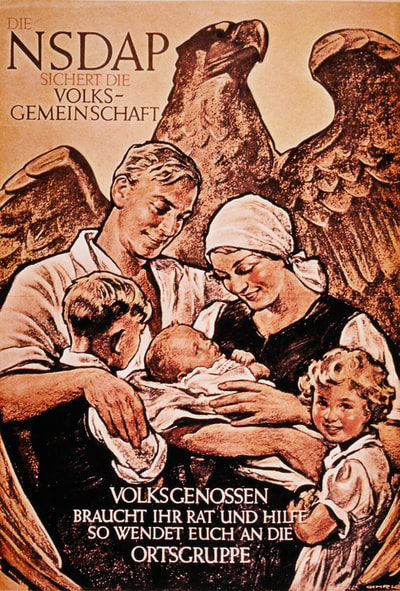 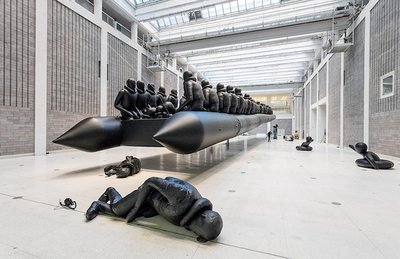 How might the artworks above connect to TC#9? Follow the links to find out more. Do these artworks exist as a force for good, or bad, or something else, not so simply defined? Which example of work is the most powerful, dangerous or influential to you? 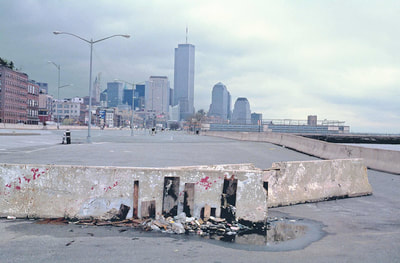 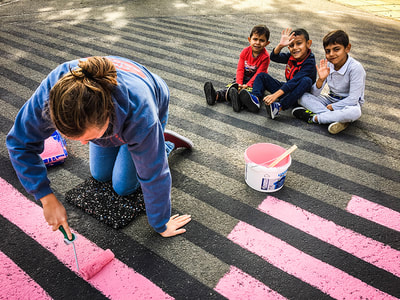 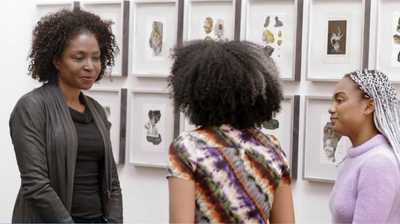 “It’s not really about the material- it’s about our capacity to shape things. How to revive a neighbourhood: with imagination, beauty and art"
THeaster Gates

The following texts have been chosen to promote wider contextual study. Students should consider the author's intentions, their chosen writing style, and how the texts combine research and historical facts alongside personal insights and opinions.
​