I found i could say things with colours and shapes that i couldn't say another way - things i had no words for. Georgia o'Keefe

​IN PICTURES - SHAPES AND (HI)STORIES 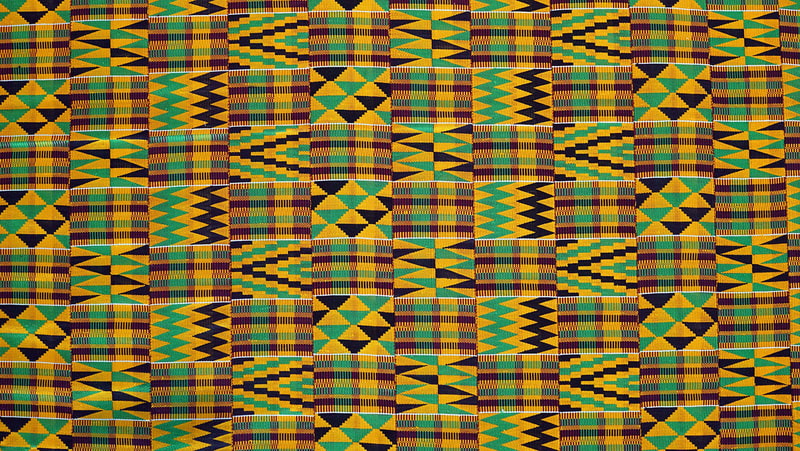 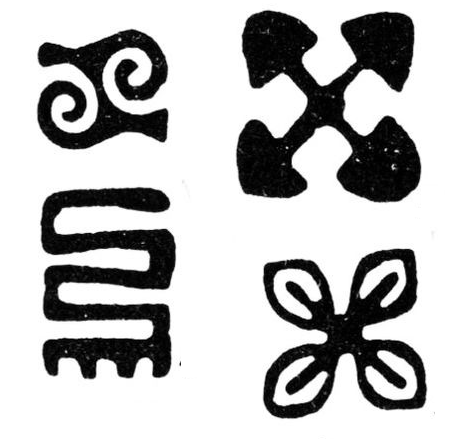 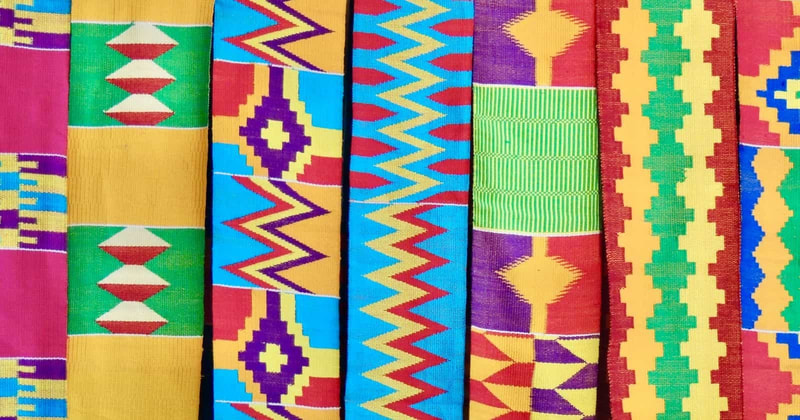 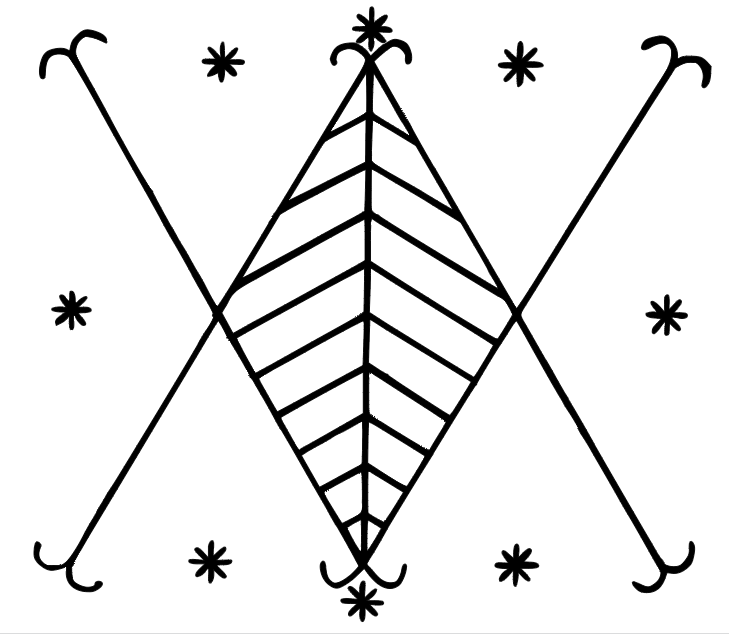 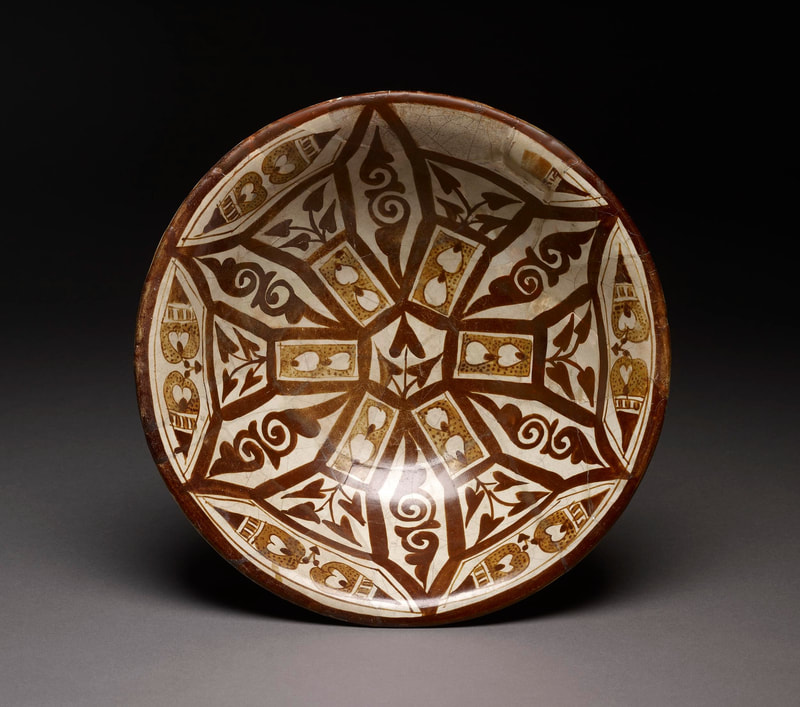 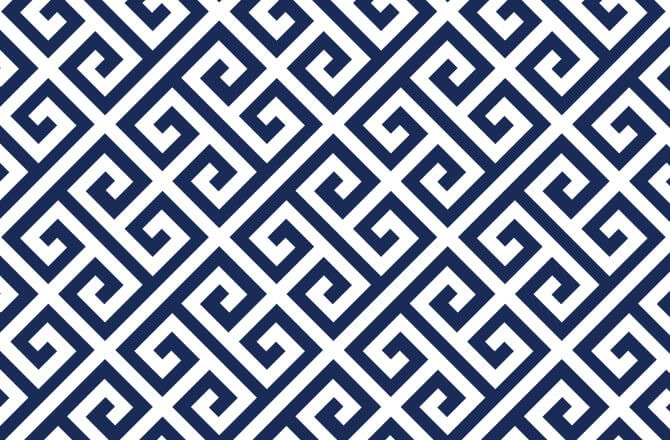 Top row: Examples of Kente cloth and Adinkra designs and symbols from Ghana, West Africa.
Bottom row: A vevè -  a West African symbol (representing Ayizan, a spirit); a 9th Century Islamic style bowl; an Ancient Greek 'Meander' pattern.
Artists have carved, drawn, painted and created shapes throughout the history of art.  The first four examples, above, show fabrics, shapes and symbols from Ghana in West Africa. These shapes, patterns and colours can have symbolic meanings - this means they can represent something else, such as, stories, ideas and beliefs. Shapes, patterns, designs (and their meanings) can be passed down from generation to generation as 'traditions'.  With time, these can become established and identifiable as part of a culture, region and history.
​ 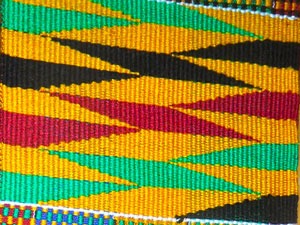 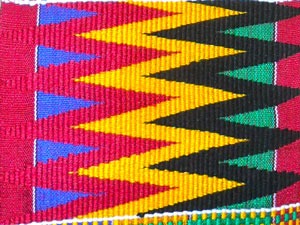 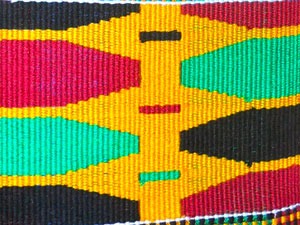 Kente cloth patterns can have specific meanings that relate to the history and beliefs of the Ashanti people. The examples above are: Niata - a two-edged sword; Zigzag - Life is not a straight path; and Ohene Anewa - a king's eye, representing that the king sees everything.

According to legend, Kente cloth weaving was inspired by two farmers who encountered such a beautifully woven spider web that they recreated and presented the technique to their king. Some legends tell of the spider teaching the art of weaving to villagers.

What is a shape? Well, a shape might be described as the outline or boundary of an object, form or surface. Some shapes are very familiar to us. For example, circles, squares, triangles and rectangles. These can be described as geometric, regular or (often) symmetrical shapes. Irregular shapes are asymmetrical - this means they are not the same when divided in half. ​Irregular  shapes can also be called freeform or organic shapes. In art we tend to describe shapes as flat or 2 dimensional. A drawn 3 dimensional shape that doesn't appear flat (such as a sphere, cone or cube) can be described as a form.

SHAPES AS SYMBOLS AND REPRESENTATIONS 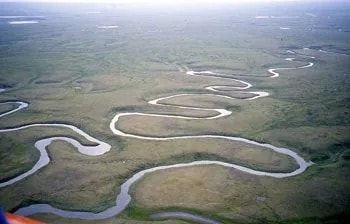 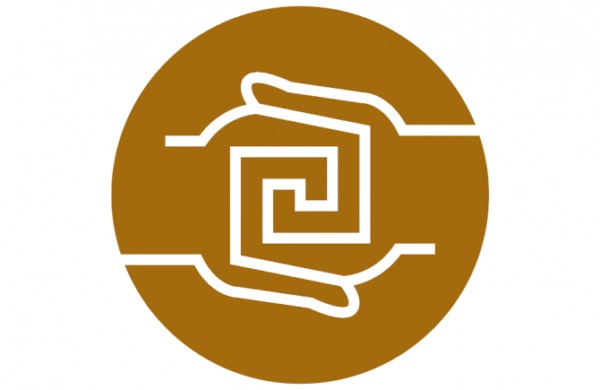 Even simple shapes can remind us of other things. Sometimes the same shape can represent very different things to different people. For example, the pattern on the left, above, is made from a reoccurring shape. It is a famous traditional Greek design called the 'meander' or 'meandros'. The word meander means to take an indirect path. Many people believe the shape and design represents the twisting and turning Maeander River in present-day Turkey. Others believe the pattern is inspired by a historic handshake that took place prior to ancient greek wrestling matches. Who knows? Well, it's a good example of how an abstract pattern can be interpreted in different ways over time.

Look at the diagram below to help you think more about shapes as symbols and representations. Note how the words influence how you interpret the shape. 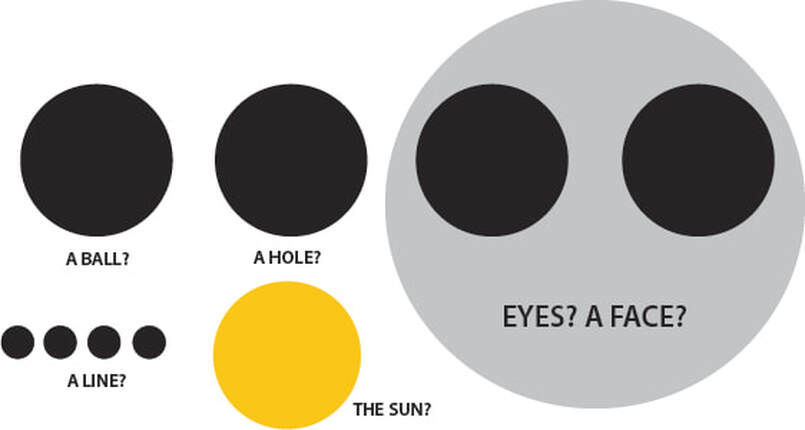 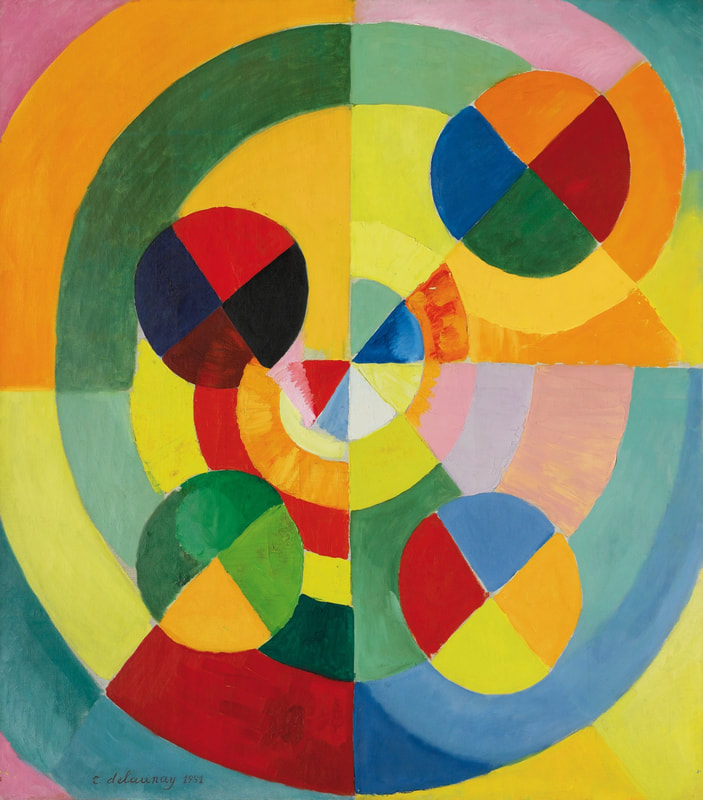 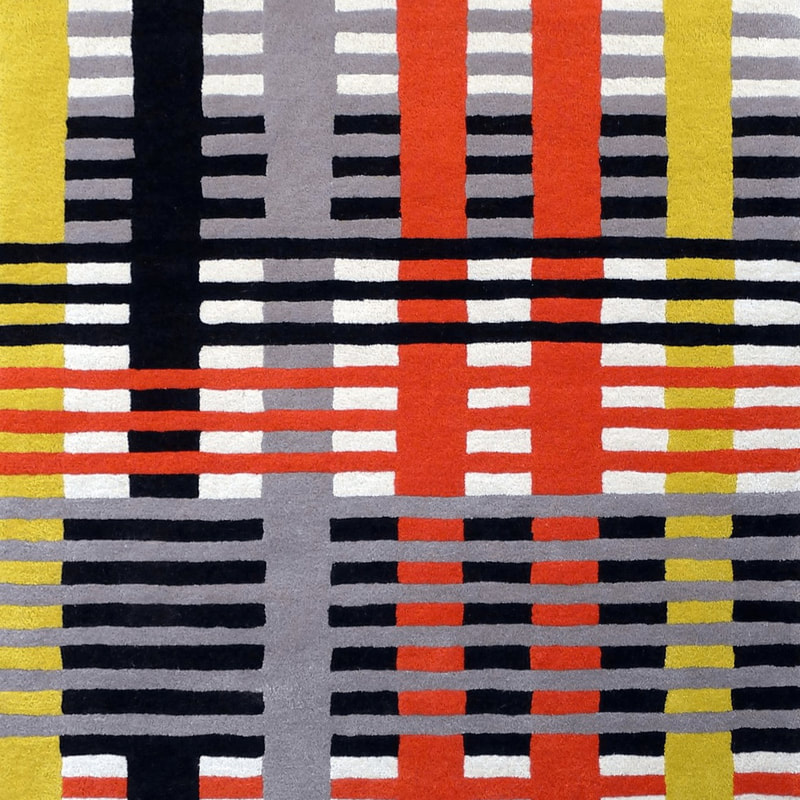 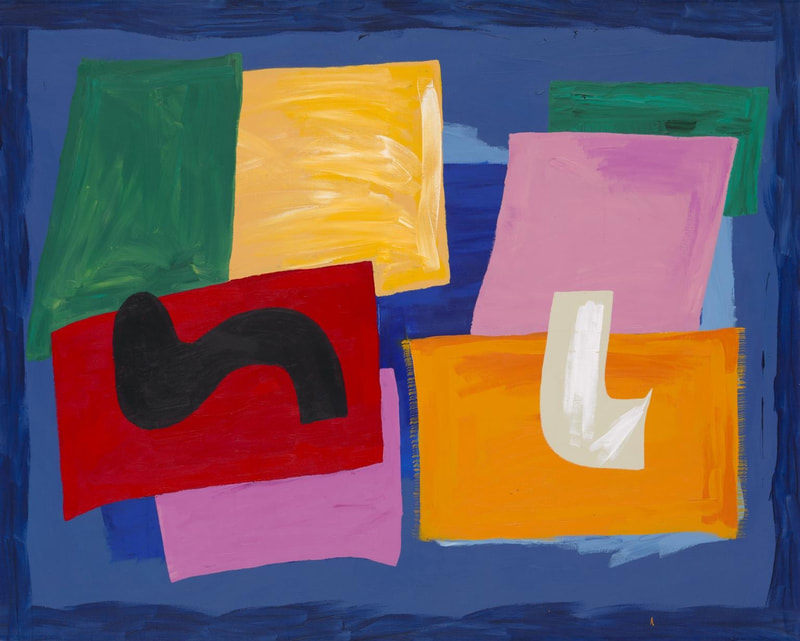 By Sonia Delaunay, Anni Albers, and Lubaina Himid.
Abstract art has existed throughout art history. This is evident in many different cultures and traditions. But in the early 20th Century, individual artists became increasingly interested in abstraction. Some artists, such as Anni Albers, were influenced by ancient art and crafts from countries and cultures outside of Europe. Other European artists, such as Sonia Delaunay were inspired by colours, music and new ideas that were closer to home. Lubaina Himid is a contemporary artist who is inspired by stories and histories. Her work often relates to Africa and African migrants. The example of her work above is titled 'Carpet'. Why do you think this artwork is called this? Is this artwork more or less abstract than the other two examples?