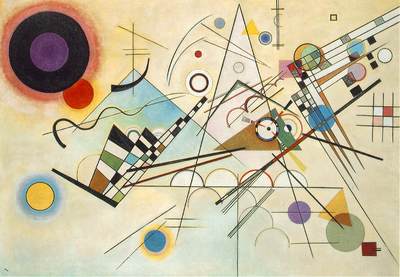 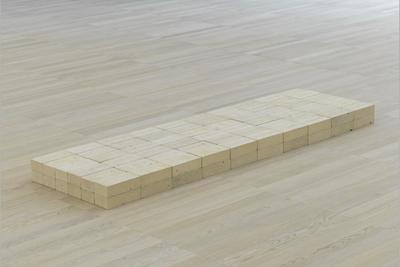 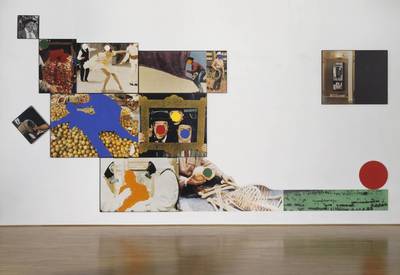 How might the artworks above connect to our TC#3 graphic? Alternatively, what connections might be made between these 3 different images? Do these 3 artworks share common vocabulary? Which example of work communicates the most to you? What is its appeal and why?

Below is an introductory slideshow to encourage initial reflections and discussion:

When artworks collide
What happens when two artworks are placed together by chance? Do new interpretations, insights or ideas emerge? And then, what happens when we begin to describe the potential connections? How do the words that we choose bring to light (or restrict) new possibilities and ways of thinking? Below are two sets of randomly paired artworks which have had various words placed between them:
It's interesting to consider how the images become connected in various ways via the words. Below is a suggested lesson sequence for this activity:
Exchanging styles and ideas
Certain formal and visual elements are often closely associated with particular art movements or periods from within art history. What happens when we play with these expectations? 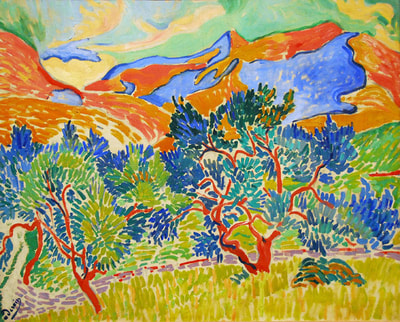 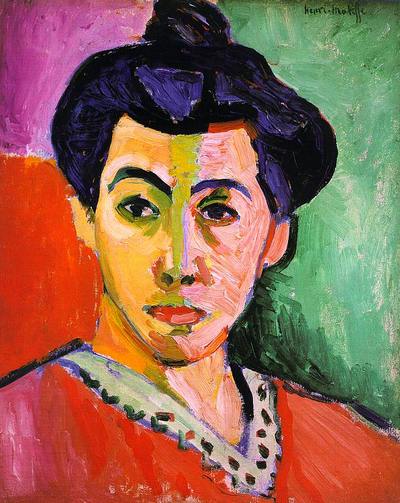 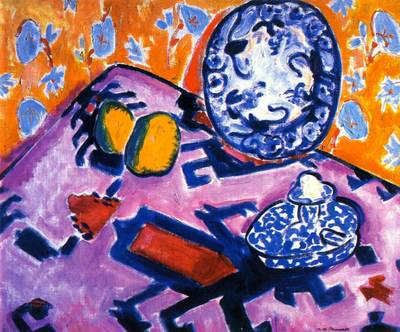 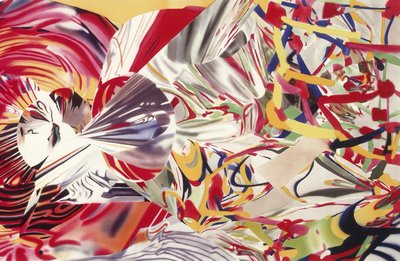 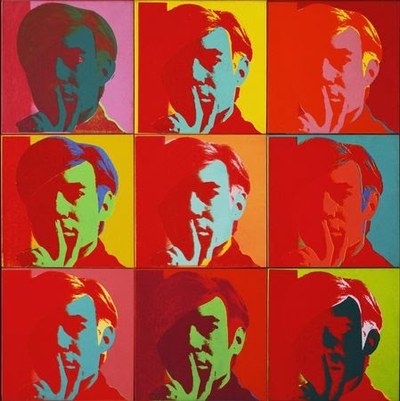 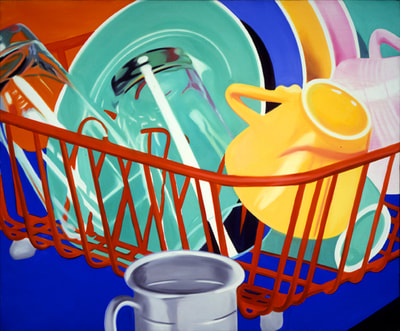 The Fauves ("wild beasts") were a loosely allied group of French painters (circa 1905-1910) that included Henri Matisse and André Derain. These artists shared the use of pure color as a means of intensifying emotion and exploring light and space. Pop art is an art movement that emerged in the 1950s in America and Britain, drawing inspiration from sources in popular culture, not least the bright contrasting colours of new print and film technologies increasingly evident in packaging, advertising, comic books and movies.
Spanning a longer period of time, and with wider immediate appeal than the Fauvists, the Pop Art movement certainly generated the more diverse outcomes - from paintings and sculptures to experimental films, performances and installations. However, it is possible to see distinct similarities between the two movements, as apparent in the examples above (Fauvist examples on the top row, Pop Art examples below).

How might an exercise such as this encourage you to think more carefully about the application of the formal and visual elements?

To extend on this further you might create a list of various art movements (Impressionism, Futurism, Cubism, Surrealism and so on); a list of potential subject matter (a portrait of an elderly person, a shoe, a goat, a toolbox...) and perhaps a list of materials or techniques (collage, chalk and charcoal, sound installation, card construction, modelling clay, animation etc.). These can then be drawn at random to generate instructions for experimenting, for example: Produce an Impressionist style response to a goat using only card construction; Produce a Surrealist sound installation in response to a shoe.

Below are some examples of artworks that have taken inspiration from previous artists and art movements. Follow the links to find out more information. 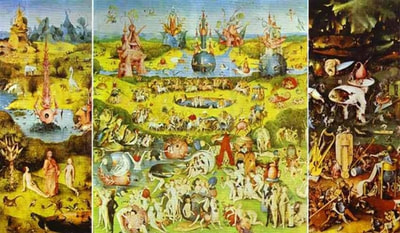 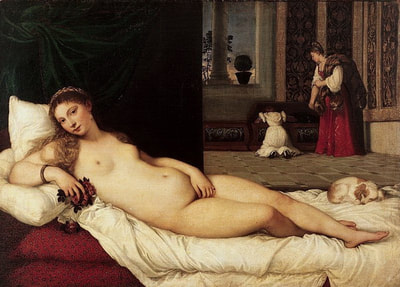 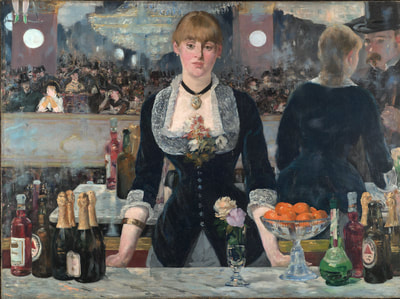 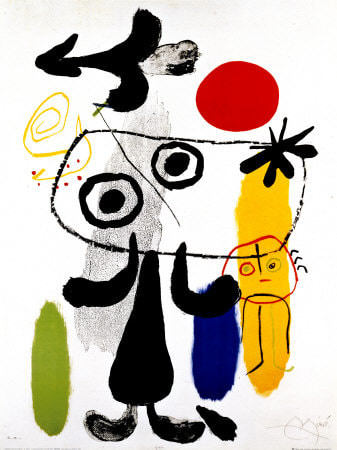 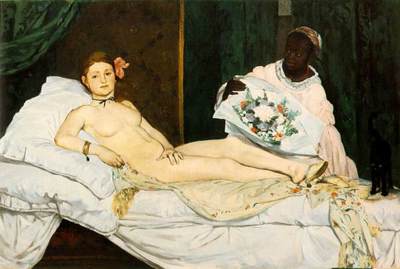 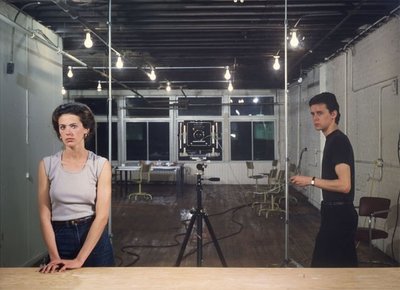 Here are some further prompts to initiate discussions and practical work, with reference to the examples above and below: 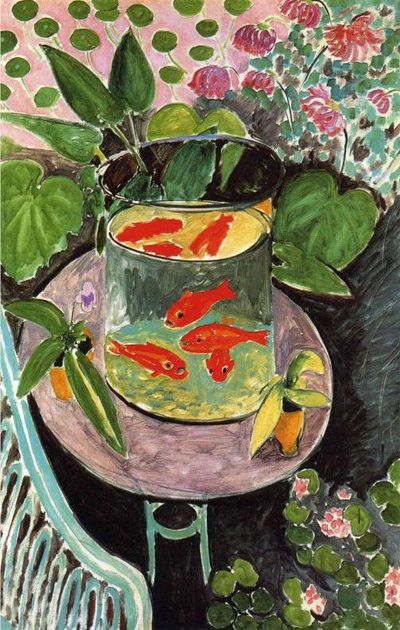 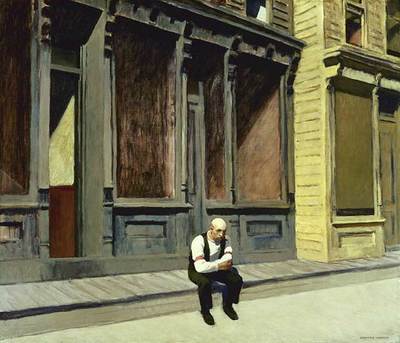 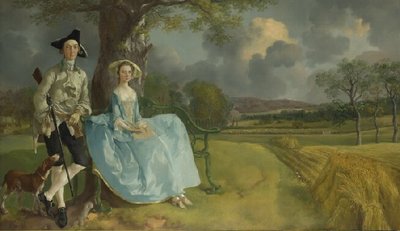 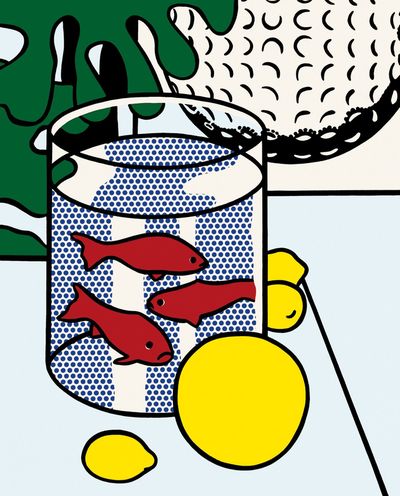 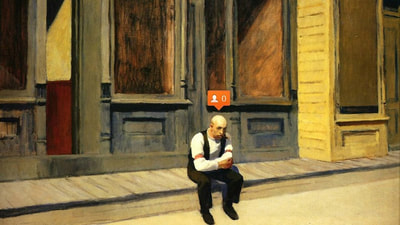 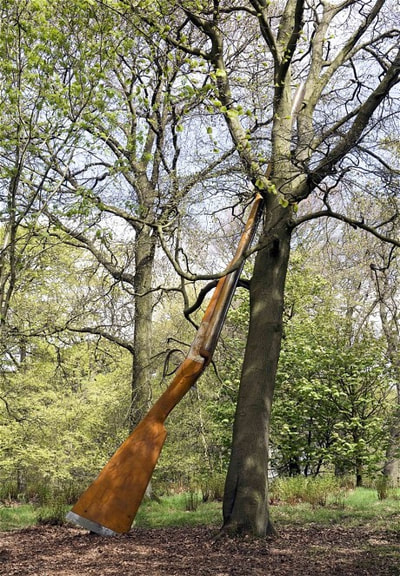 The examples above show deliberate intent to produce art in response to the work of others, however, the choice of visual and formal elements, and materials and techniques, is often quite different. Why do you think this is? How does an alternative approach expose the gaps between the works - how has the making of art, the ideas of artists, or even the world itself, changed over time?

Forming an Art Movement
We have a tendency to group artists and artworks by 'art movements'. This is particularly true of modern art (which broadly refers to a period of rapid development in art from the 1860s to the 1970s). Many art movements, for example, Futurism, Dada and Surrealism, have evolved through artists forming like-minded alliances, often setting out their collective intentions or 'rules' within an art manifesto. However, some art movements have evolved over time (or overnight, even) through someone (often gallery owners, journalists or art critics, even) grouping together particular artists, and not always with good intentions. For example, Impressionism (impressionistic, not accurate) and Fauvism ('wild beasts') were initially satirical, derogatory labels assigned by unimpressed critics.

Consider the questions below prior to forming your own art movement with peers:

“Making art is a political act. I’ve always believed that. It wrestles with beauty, fear, emotion. It doesn’t have a verbal language attached so it becomes a game. It’s feral in its existence. And we have to fathom it.”
​PHYLLIDA BARLOW

The following texts have been chosen to promote wider contextual study. Students should consider the author's intentions, their chosen writing style, and how the texts combine research and historical facts alongside personal insights and opinions.
​