"Prices of Van Gogh's works at sales in 1987, in particular, stunned the world: His Irises sold for $53.9 million and Sunflowers for $39.9 million [...] The irony was grotesque in light of the artist's own poverty and despair over being unable to sell works during his lifetime."
CYNTHIA FREELAND 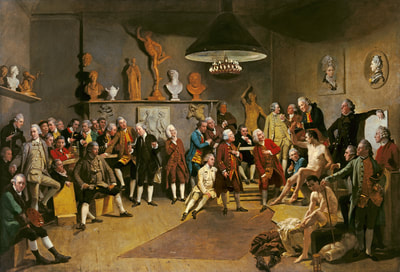 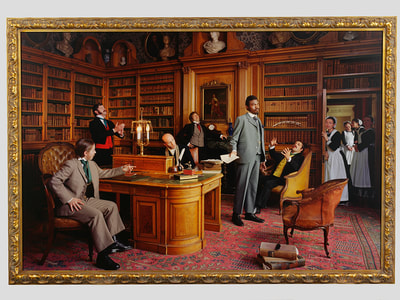 How might the artworks above connect to TC#2? Follow the links to find out more. Consider not only how works of art might be valued in different ways, but also how artists have reflected upon and responded to perceptions of value within art. 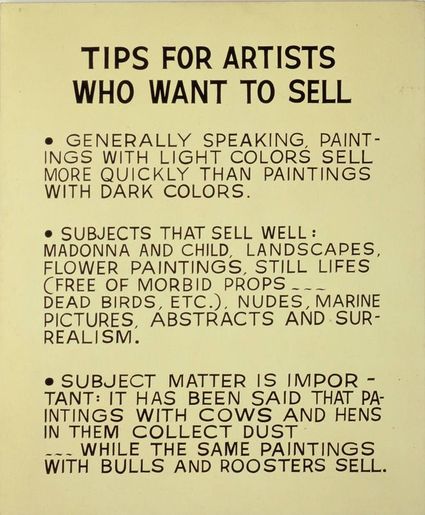 John Baldessari - Tips for Arts Who Want to Sell, 1966-68 acrylic on canvas 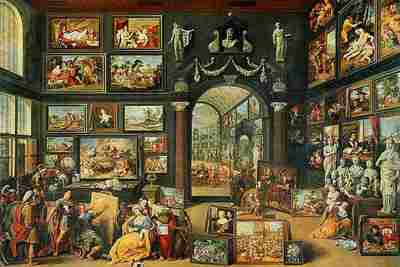 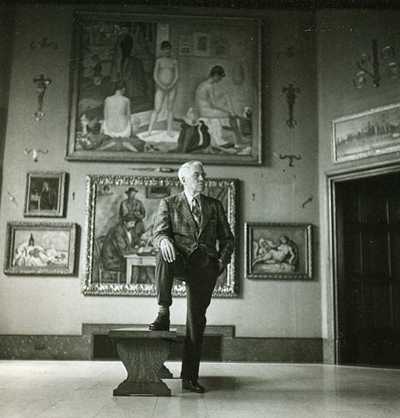 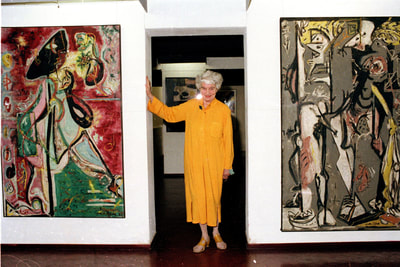 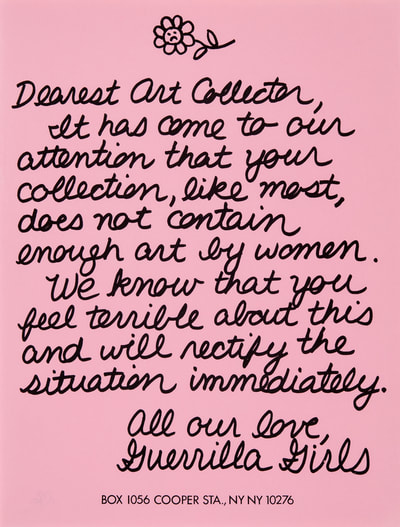 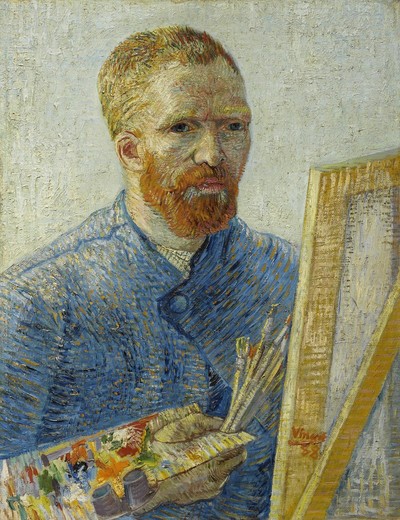 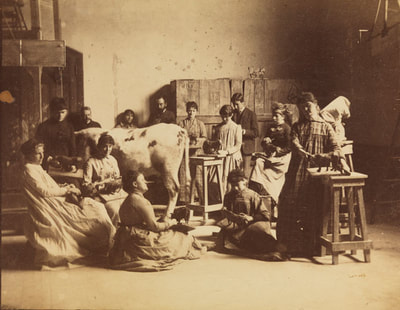 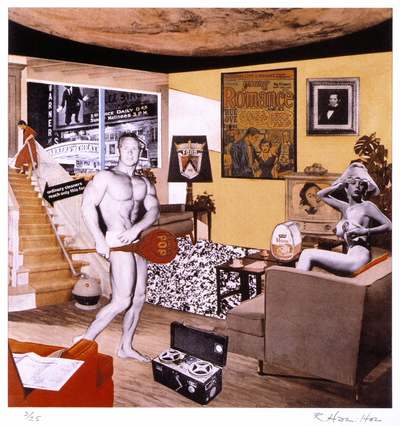 “...in actuality, as we all know, things as they are and as they have been, in the arts as in a hundred other areas, are stultifying, oppressive, and discouraging to all those, women among them, who did not have the good fortune to be born white, preferably middle class and above all, male. The fault lies not in our stars, our hormones, our menstrual cycles, or our empty internal spaces, but in our institutions and our education."
LINDA NOCHLIN

The following texts have been chosen to promote wider contextual study. Students should consider the author's intentions, their chosen writing style, and how the texts combine research and historical facts alongside personal insights and opinions.