"What has pleased, and continues to please, is likely to please again: hence are derived the rules of art, and on this immoveable foundation they must ever stand."
JosHua Reynolds 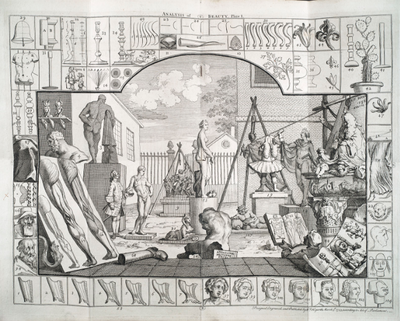 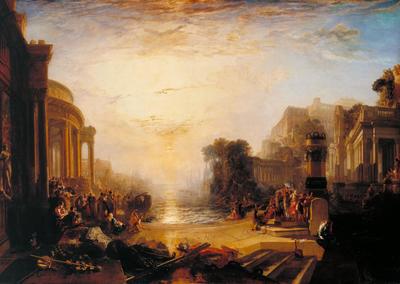 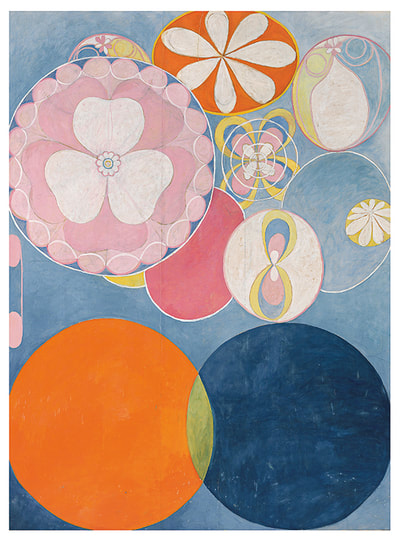 How might the artworks above connect to our TC#4 graphic? Alternatively, what connections might be made between these 3 different images? Do these 3 artworks represent particular traditions? Which example of work appears the most radical and why?

You could simply copy it in some way or you might decide to radically alter it in the process. Consider what you have done to the original in your act of appropriation. Take a look at Marcel Duchamp's 'L.H.O.O.Q.' What do you notice? How do you think Duchamp feels about Leonardo's famous painting, 'Mona Lisa'? You might enjoy the playful appropriations of Japanese artist Kensuke Koike.
​
Here are some suggestions to get you started:
Select one of these rules and deliberately break it. Keep a record of the whole process. Now, try writing your own list of 'rules' that reflect your views about making art and being an artist. Here's an example featuring the Rules of Art according to Robert Rauschenberg. The images below are from this resource and demonstrate some of the diverse approaches taken by the artist. 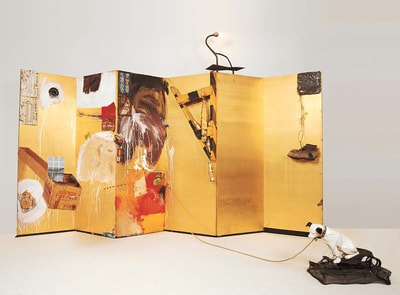 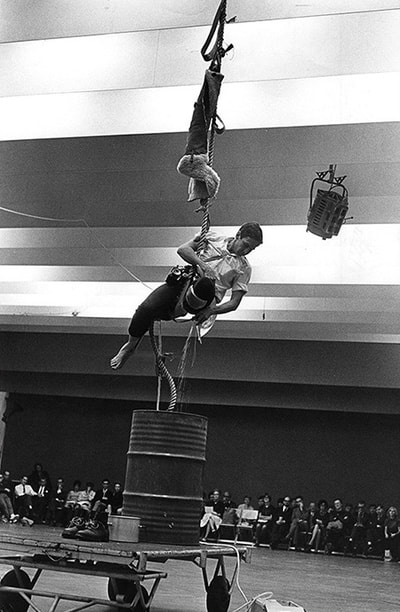 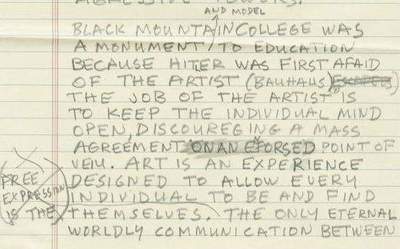 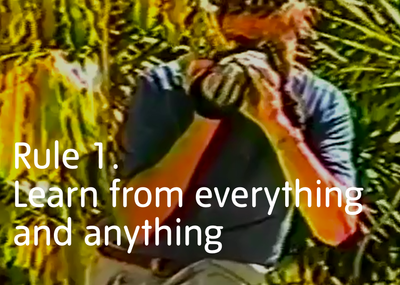 ​​​It has been argued that constraints promote creativity. After all, too much choice can sometimes lead to procrastination. This task is designed to get you thinking about how to set an assignment for someone else.

You might want to take a look at Hans Ulruch Obrist's book/website Do It or the website No Working Title. You could also check out John Baldessari's famous list of art assignments from 1970. Your instructions will be like a set of rules for making a work of art. You might want to base them on the way you like to work, so that your intended recipient ends up working like you. Alternatively, you might want to imagine a set of instructions that causes another artist to make something totally unlike your own work.

Think carefully about how you present the instructions  - a list, a drawing (like Erwin Wurm's One Minute Sculptures instructions), a story...etc. Also, consider how you might do this with a group of other artists, sharing the responses after they are completed. How will you decide who owns what? Can an instruction itself be a work of art? 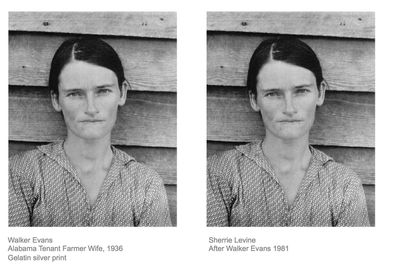 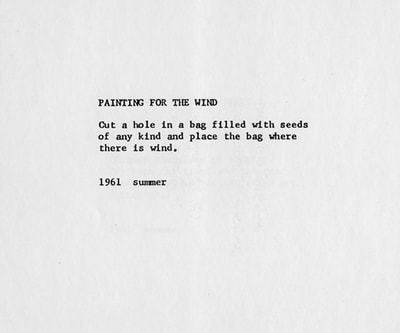 Follow the links in the images above to find out more about these works and their connections to ideas of appropriation and instruction.

The following texts have been chosen to promote wider contextual study. Students should consider the author's intentions, their chosen writing style, and how the texts combine research and historical facts alongside personal insights and opinions.