The business of art is to bring something into existence ARISTOTLE 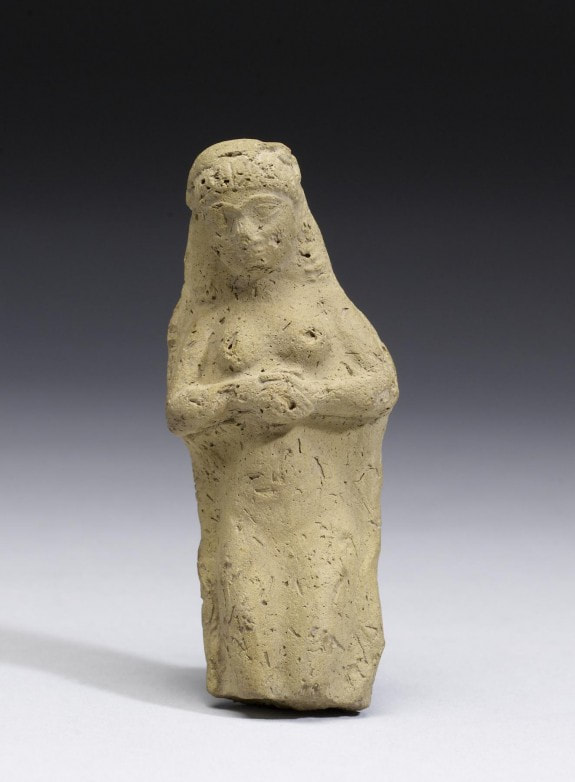 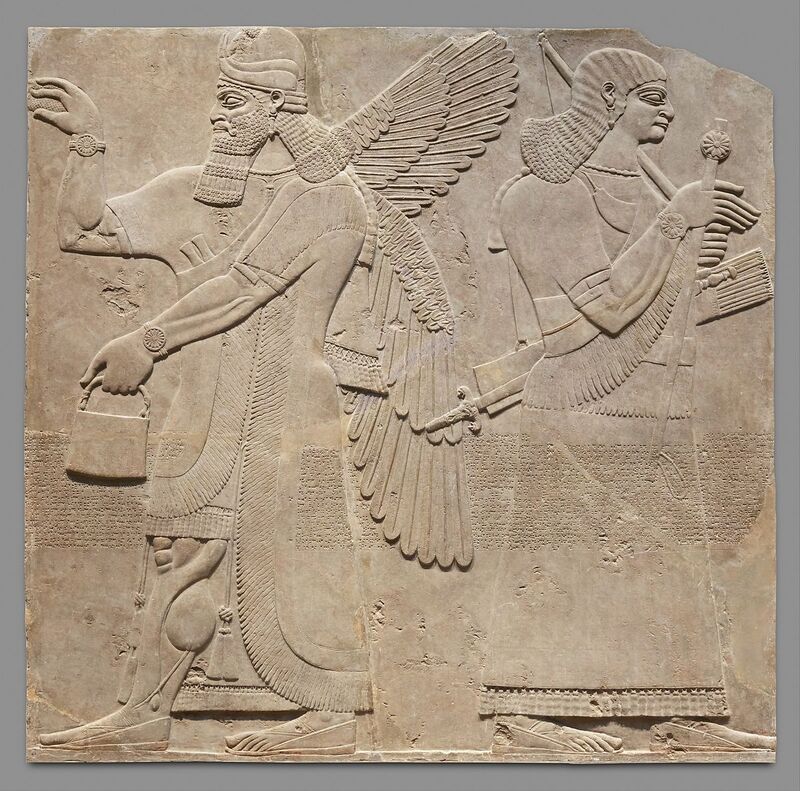 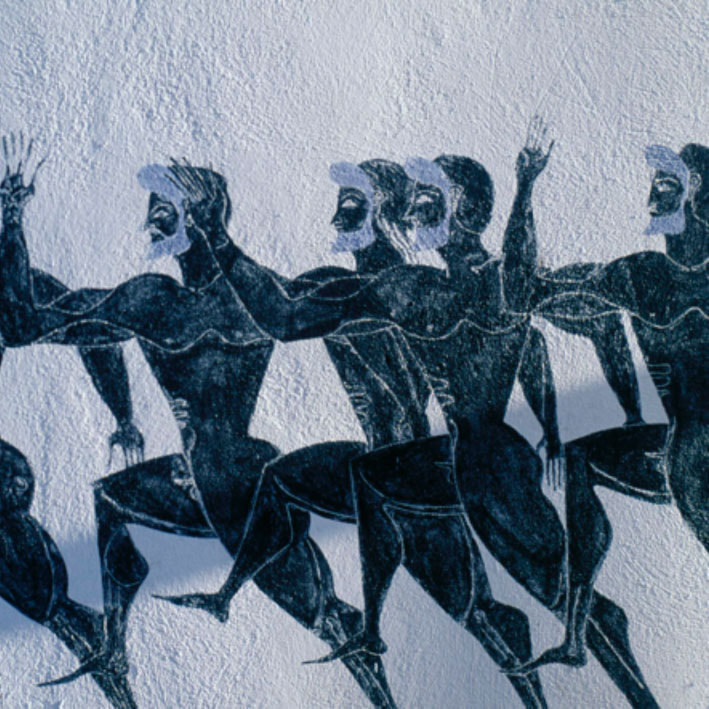 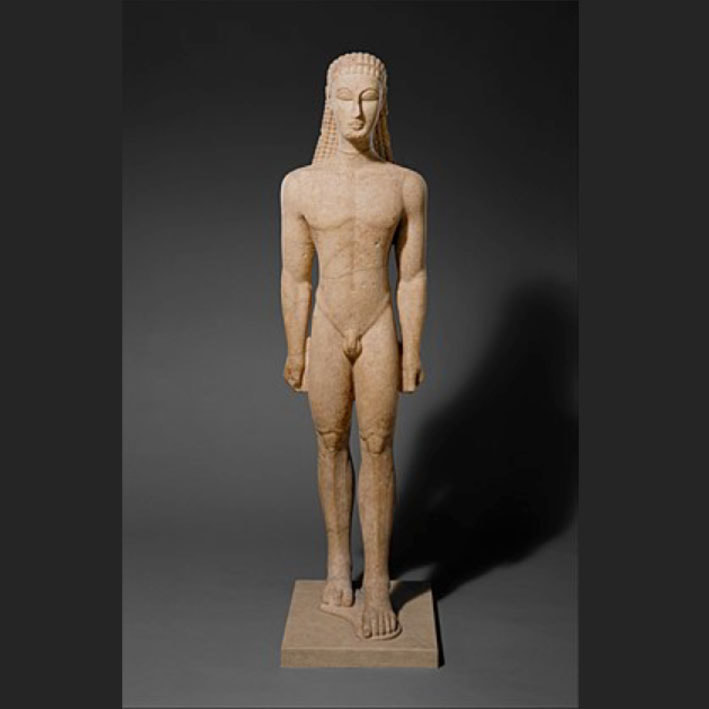 Throughout history, art has always been subject to change. The role and status of artists has varied greatly over time, as have the styles, media and techniques that they use. Today, artists are often considered original thinkers and independent spirits, however, in Ancient Greece (for example), artists would have been considered as crafts or tradespeople, valued for their technical skill and ability to conform to an established style rather than express their own ideas.

Look carefully at the two images below and consider their similarities and differences. 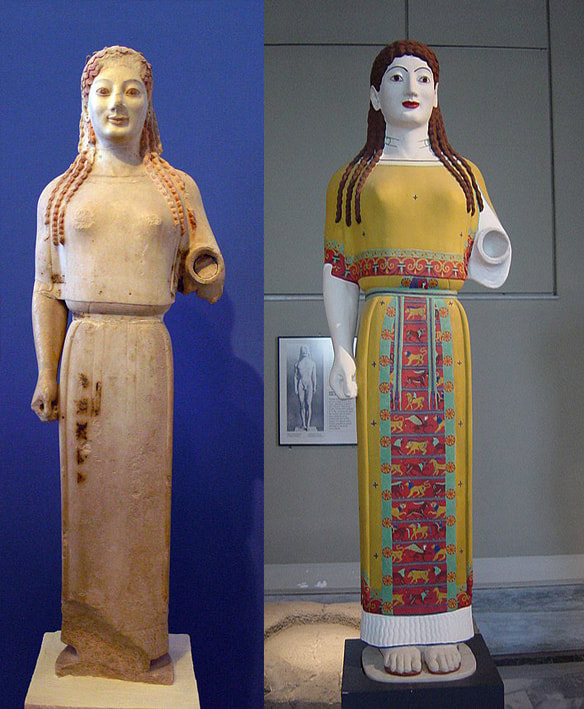 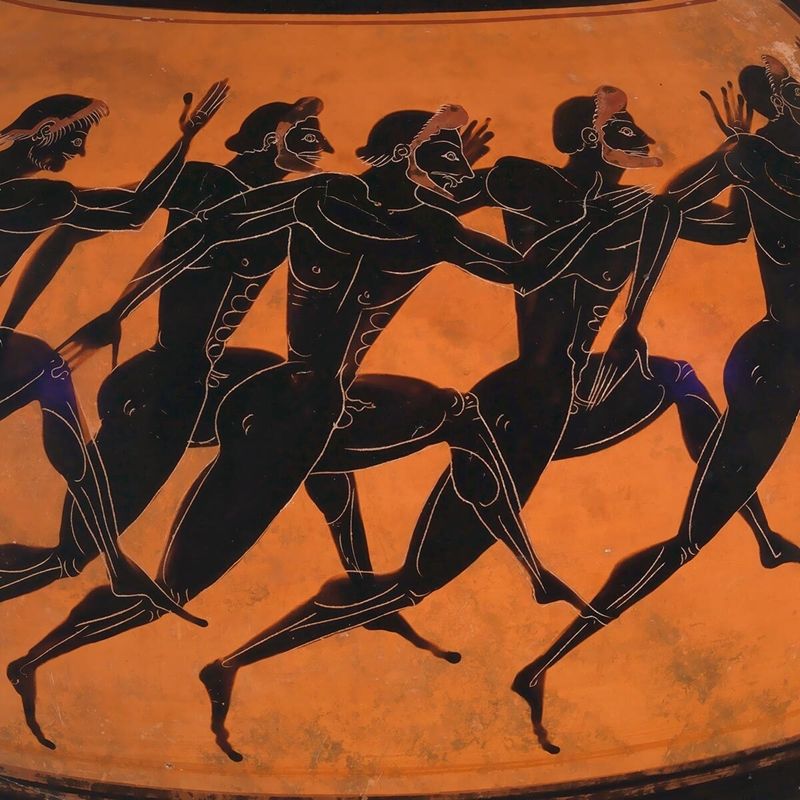 Image 1: 'The Peplos Kore' is one of the most well-known examples of Archaic Greek art. The white marble statue was made around 530 BC . Originally, it was colourfully painted but has since faded with time. The image alongside shows a re-creation of how it may have appeared.
Image 2: Ancient Greek Terracotta pelike (wine jar), ca. 510 B.C. depicting Olympic runners.

Art from Ancient Greece is often classified within different periods. The image on the left shows a sculpture from the Archaic Period, inspired by Egyptian sculpture. Compare this to the painted illustration on the right, produced in a style more associated with the Classical Period. Which words, below, might help you to explain the differences in these artworks?
​
RIGID, FIXED, STILL, LINEAR, SOLID, FORM, FLAT, SIMPLIFIED, EXAGGERATED, ABSTRACTED, FLATTENED, SHAPE-BASED, MOTION, MOVEMENT, DYNAMIC, TENSION, RHYTHM
As seen in the examples (above left), Greek art from the Archaic period was very rigid, still and upright. Artworks from the Classical period changed from these simplified and symbolic statues to more dynamic and detailed forms. Statues of gods, athletes and celebrated others took on 'ideal' human forms. Great attention was paid to proportion, rhythm and balance.
Incredibly and impressively, classical sculptures were (and still are) carved out of large blocks of stone or marble. The process would have been (and still is) highly skilled and physical, and also expensive and time-consuming. Apprentice artists would have worked under a master artist and would only have been trusted to work at a larger scale after sufficient time and training. 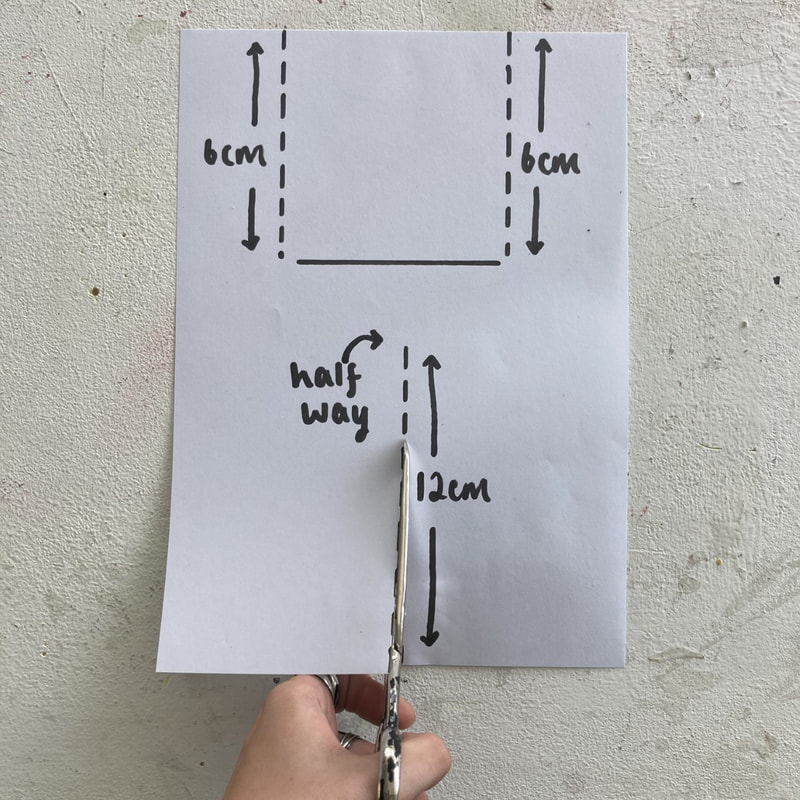 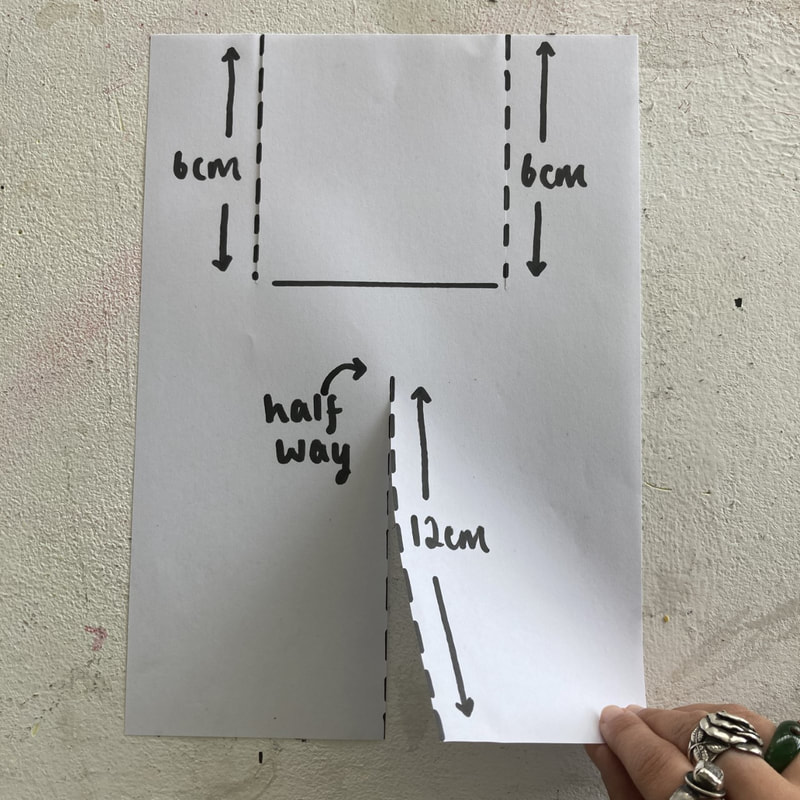 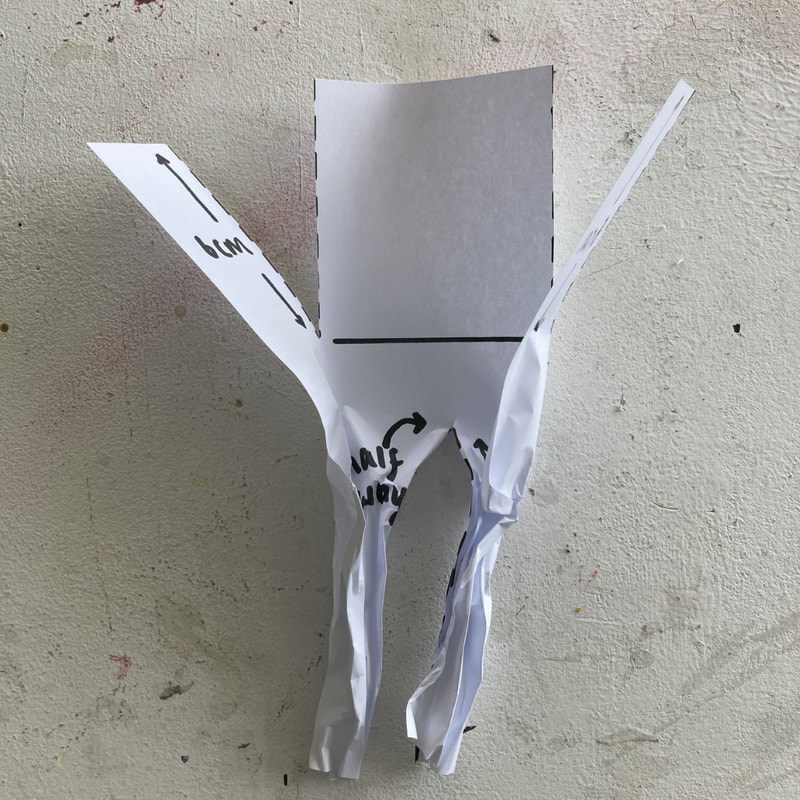 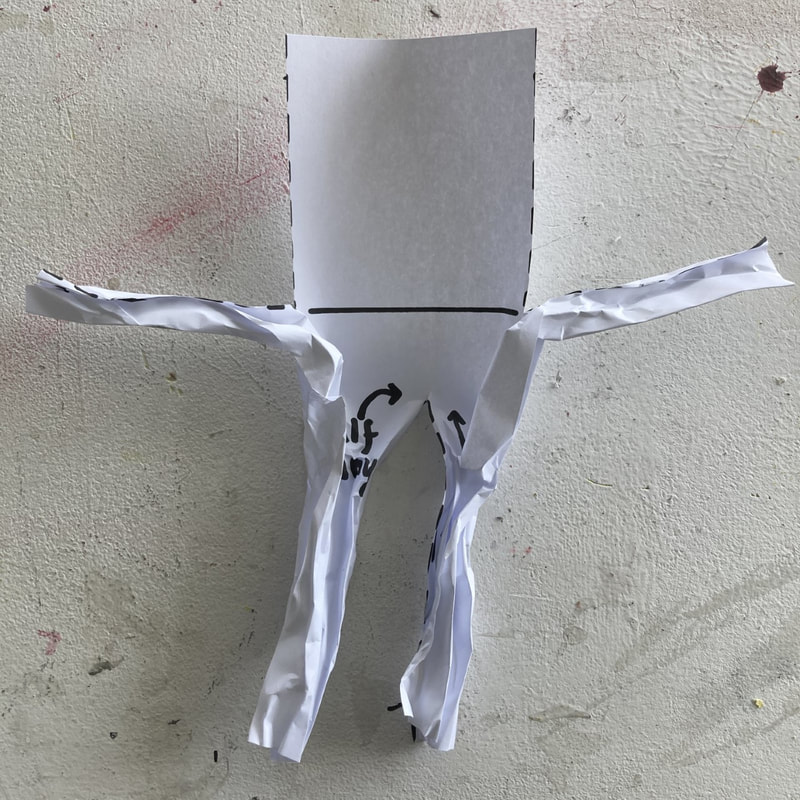 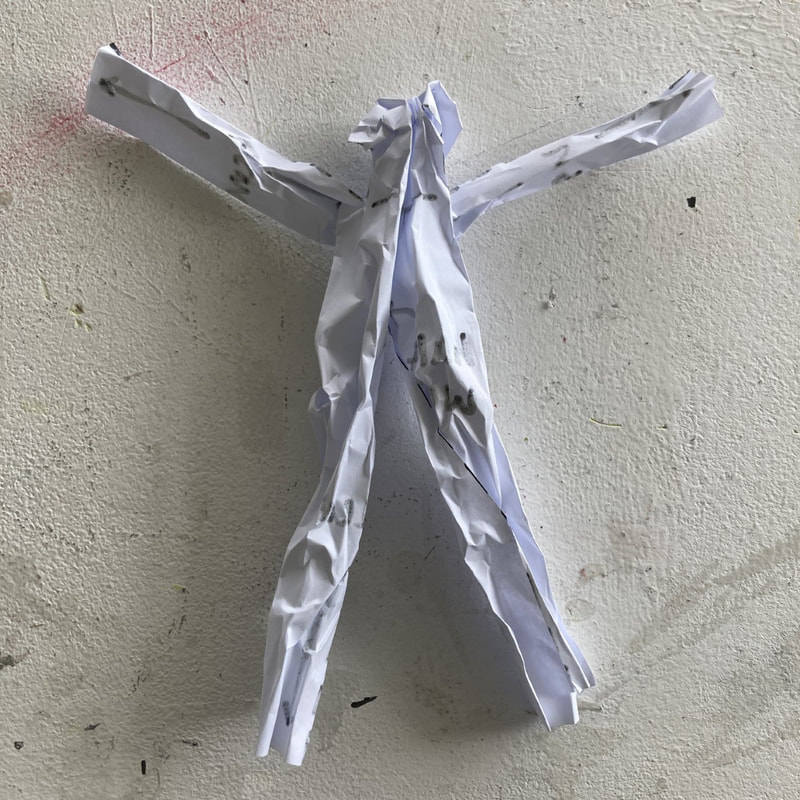 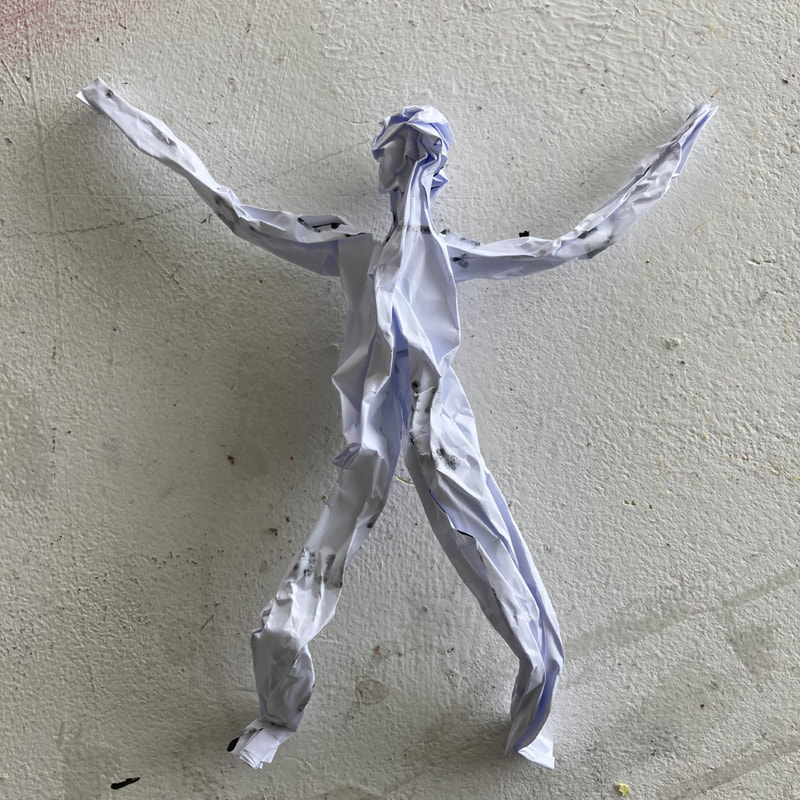 The images above show how to construct a figure with an A4 sheet of paper. The challenge here is to embrace the limitations of the paper and via touch and experimentation 'push and pull' it into the form you want. The paper will inevitably crease so consider how the creases and folds might help suggest muscles and forms. 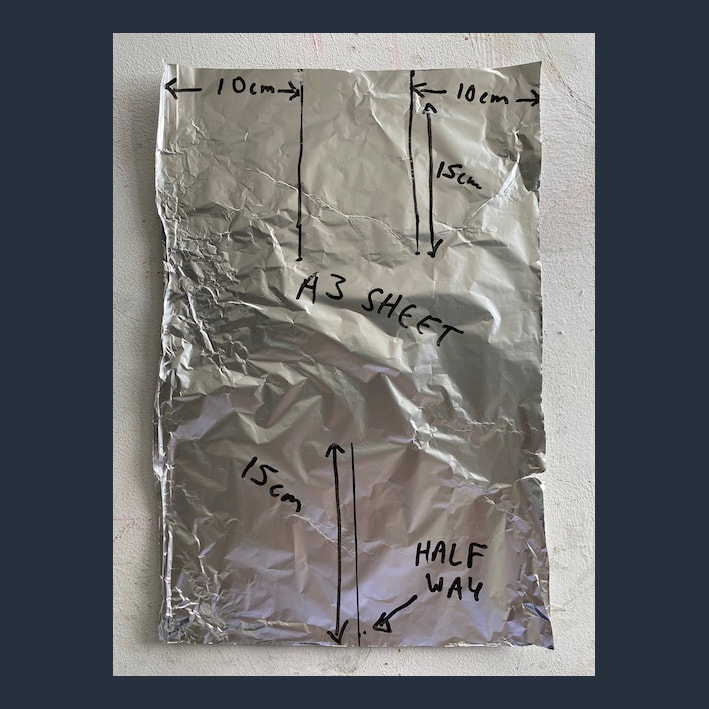 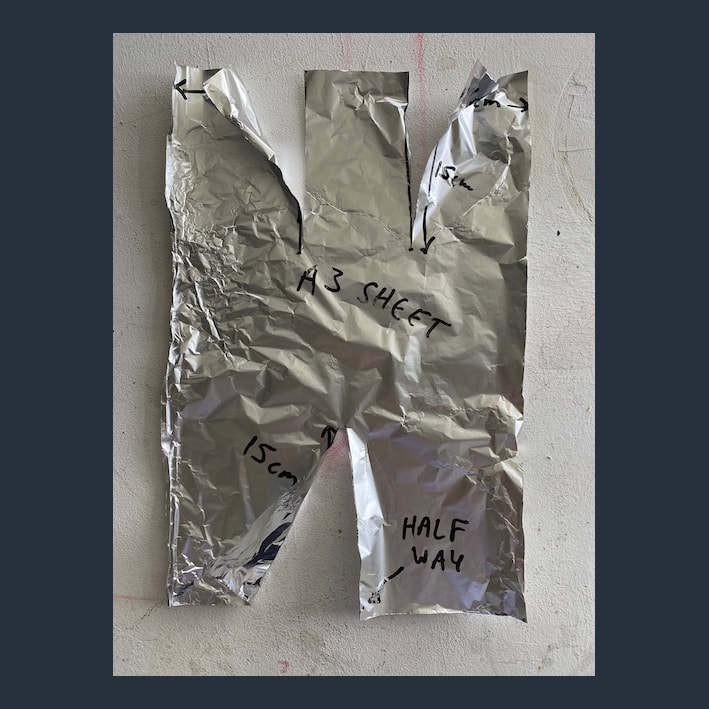 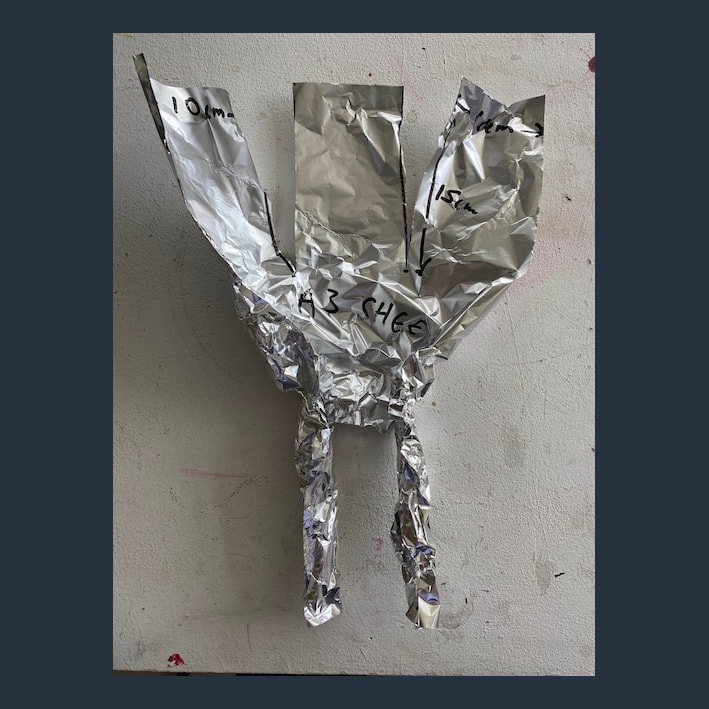 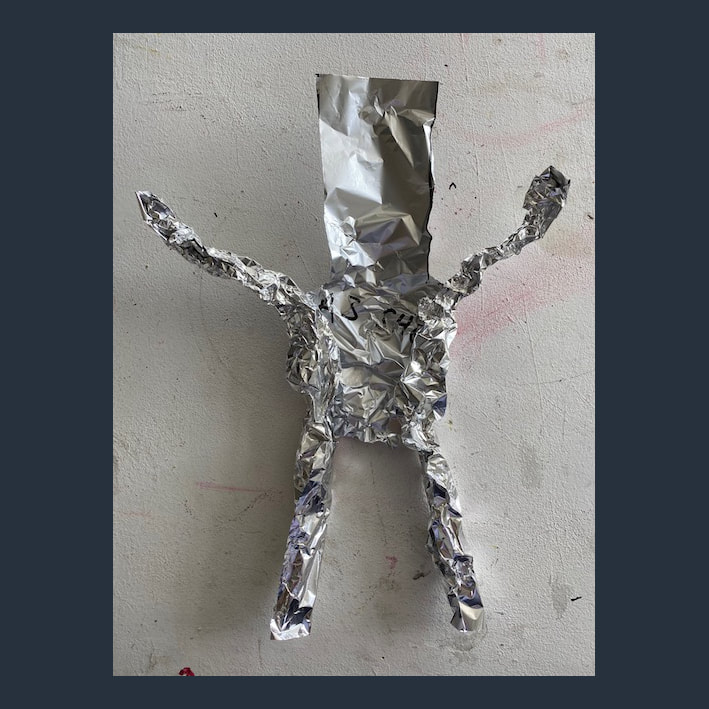 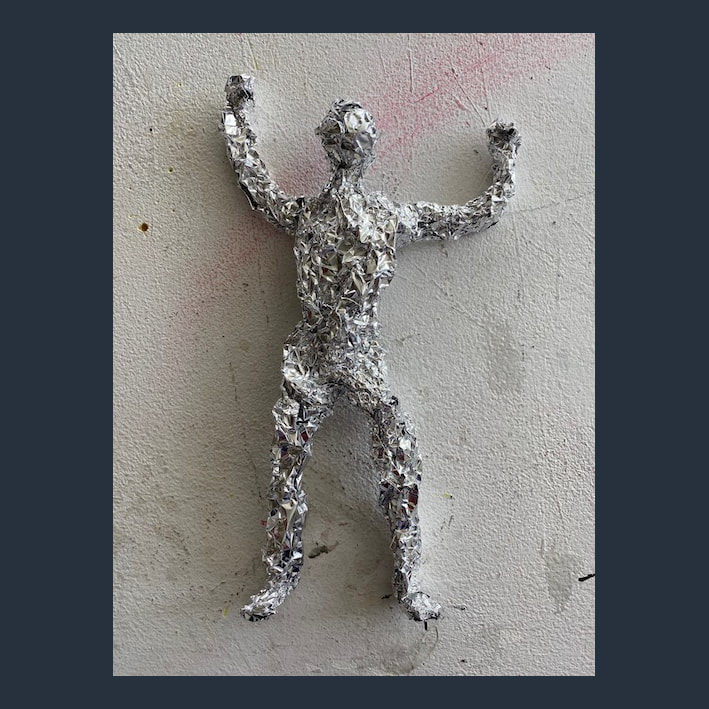 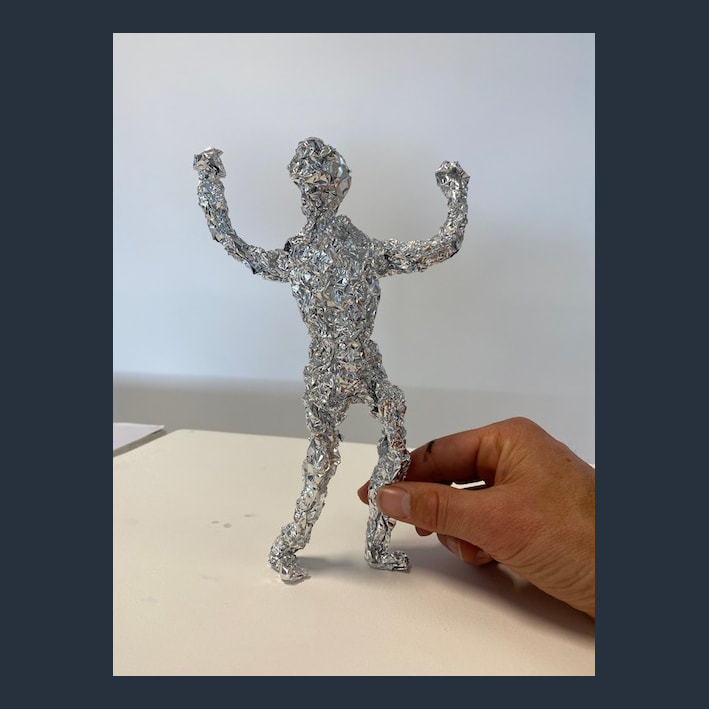 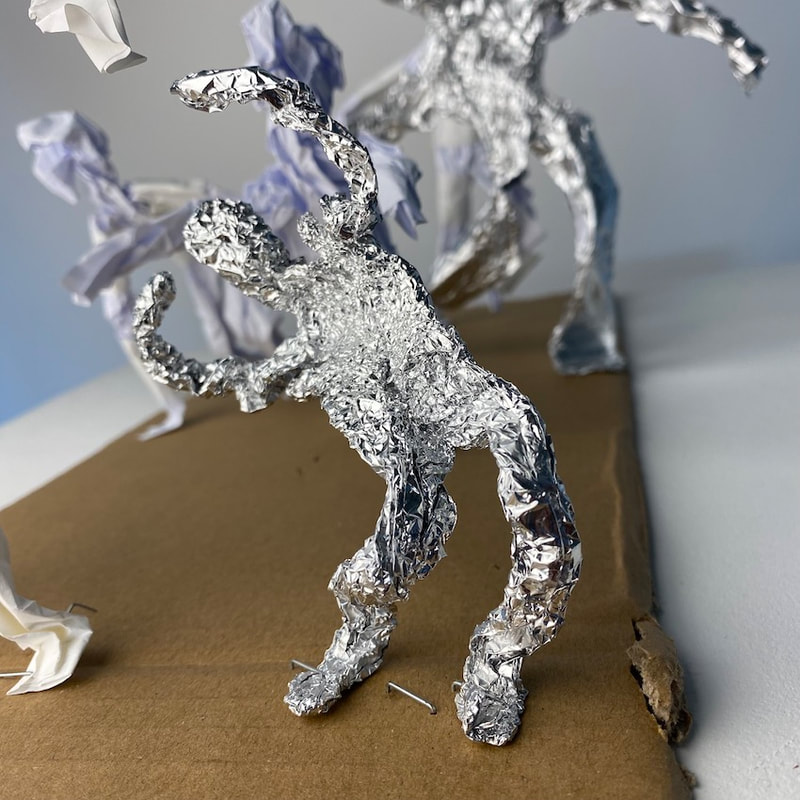 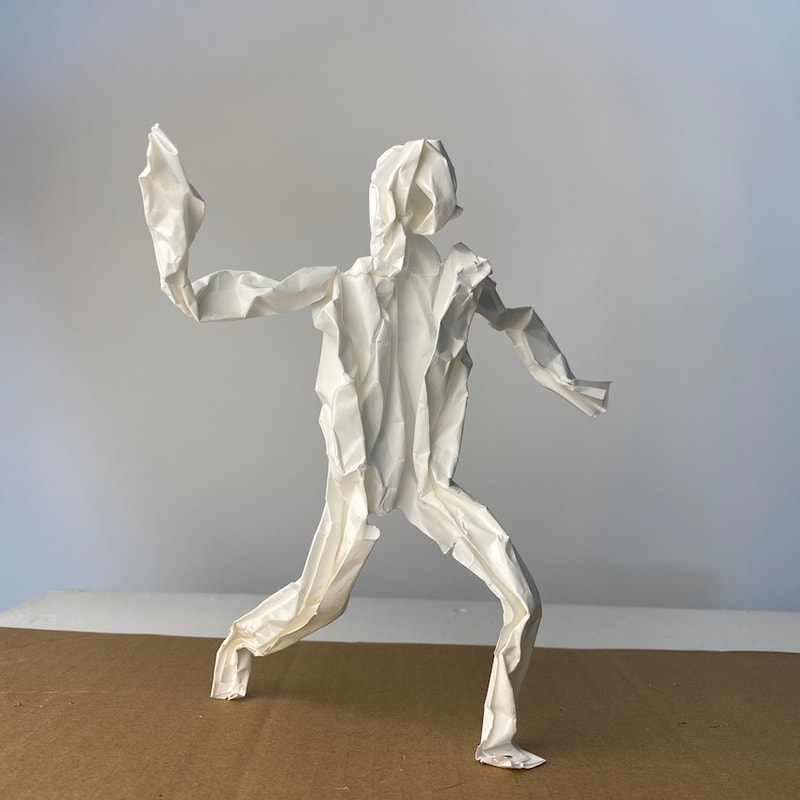